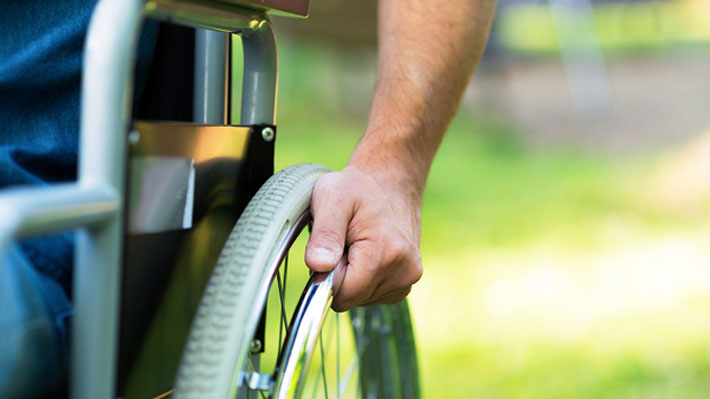 Is Your Fitness Center ADA Compliant?

If you even have to ask yourself the question posed in the title, you’re also asking for trouble. In fact, compliance with the Americans with Disabilities Act (ADA) can save fitness centers like yours time, money, and a giant headache down the road. Here’s a closer look at the ADA, along with what all gym owners and managers need to know about it.

“The Americans with Disabilities Act of 1990 (ADA) prohibits discrimination and ensures equal opportunity for persons with disabilities in employment, State and local government services, public accommodations, commercial facilities, and transportation."

The scope of what the ADA defines as a disability is quite broad, comprising all mental and physical impairments which limit one or more major life activities, such as seeing, speaking, breathing, hearing, walking, performing manual tasks, reproducing, caring for oneself, working or learning.) Examples of disabilities may include everything from blindness and epilepsy to schizophrenia and HIV-positive status.

The ADA and Fitness Centers

While we often think of the ADA within the context of workplaces, it also sets standards for public accommodations, defined as “a private entity that owns, operates, leases, or leases to, a place of public accommodation.” Because gyms, health clubs, and other fitness centers typically fall under this category, they are accountable to ADA rules and regulations.

Indeed, one glance at the ADA website reveals news of recent settlement agreements reached between the U.S. government and a variety of entities falling under this umbrella, including healthcare facilities. In 2016, meanwhile, the New York Attorney General's office ruled that LA Fitness, which operates more than 300 gyms throughout North America,  would have to change a policy discriminating against people with disabilities.

The takeaway for fitness business owners? Prioritizing compliance may not seem like it’s mission critical now, but the reality is that adhering to these rules should not be viewed as an obstacle, but instead as an opportunity to safeguard your fitness business against future liability. And while doing so may come at a short-term cost, the potential long-term cost of non-adherence may be much more detrimental to your reputation, membership, and bottom line.

Many ADA requirements apply to all public places, including gyms. These include everything from meeting the required number of handicap spaces for your operation’s size to providing at least one handicap-accessible bathroom stall, sink, and shower.

“A fundamental requirement for gyms and fitness centers is to remove existing barriers which may limit the accessibility of individuals with disabilities. The ADA states that exercise and gym equipment must have an accessible route by which someone in a wheelchair, for example, could still use the equipment. Regulations specify that an ‘accessible route’ is considered to be a clear space at a minimum of 30” wide by 48” long, where a person with a physical disability could be positioned so that they may transfer to the equipment.” 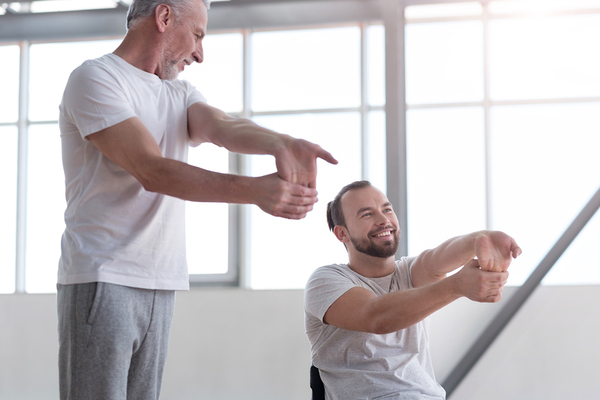 One simple starting point? When making routine facility updates and equipment upgrades, stick with changes that are ADA-certified compliant. Additionally, this ADA Checklist for Existing Facilities can help you devise a plan aimed at becoming compliant. In some cases, the existence of such a plan also demonstrates a “good faith effort" which may help should a legal issue arise.

Ultimately, while ADA requirements may seem fairly straightforward, they can also be overwhelming for fitness business leaders focused on more immediate tasks. This is why many fitness businesses partner with professionals with industry-specific experience, who can offer invaluable fitness business advice for ADA compliance.

For more useful information aimed at helping your health club or gym gain a critical inside edge in today's competitive fitness business landscape, Request a demo from Accurofit today.