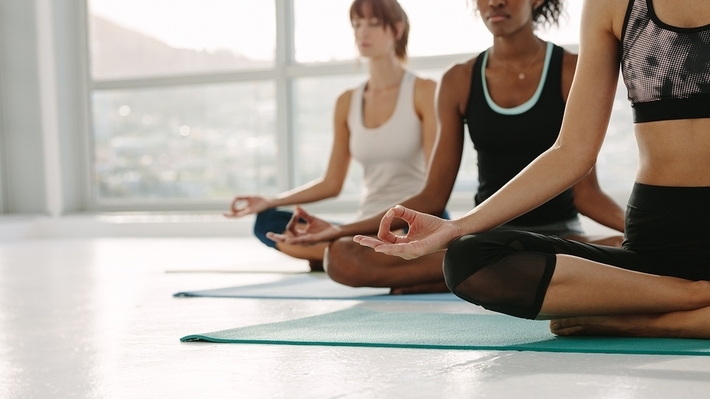 Mental Health Matters to Your Members

Losing weight, eating better and exercising more are among the most common New Year’s resolutions. However, they’re not the top-most aspiration, according to a recent survey conducted by healthy lifestyle brand Life Time. So what is? Improving overall well-being and mental health. Here’s a closer look at the finding, along with how gyms can help support their members toward this goal.

Toward Health and Happiness

The results revealed that while 46 percent of respondents said they’d like to lose weight/eat better in the new year, a whopping 57 percent stated their desire to improve overall well-being and mental health.

Concludes the Life Time press release, “As we enter 2019, the focus on overall wellness, including prioritizing family and general well-being and mental health will be our top priority on the heels of a year that has been stressful for many.”

Where Your Fitness Business Fits In

The good news is that fitness businesses can play a pivotal role in supporting the mental health of their members.

For starters, a massive body of evidence points to the inherent value of exercise for mental health. According to research published in the Primary Care Companion to the Journal of Clinical Psychiatry, this occurs across a multitude of measures, including better sleep, increased increase in sex, better endurance, stress relief, improvement in mood, increased energy and stamina, reduced tiredness and increased mental alertness, weight reduction, reduced cholesterol and improved cardiovascular fitness. The benefits are linked with improved mental health and overall wellness.

According to research conducted by the Medical University of Vienna, meanwhile, active membership in fitness clubs also has a positive impact on mental health. Explained the paper’s co-author Hans-Peter Hutter, “Social contacts keep you vital, because you have to respond to your opposite number. This improves your cognitive abilities. Playing sport in a club has general psychosocial benefits -- that is also a unique feature of a group activity." 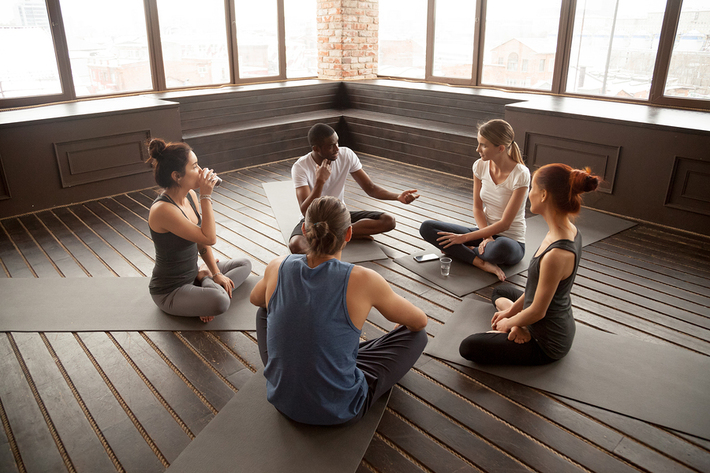 But fitness businesses can also take a proactive stance when it comes to member mental health. Consider FiVE15 Fitness in Illinois, which offers mental health counseling alongside more conventional fitness business offerings, such as cardio equipment, weights, and a kids’ room. Said FiVE15 co-owner Kristy Caponi, “We felt there was something missing in mental health in general. Our motto is, ‘Fitness for your body, therapy for your mind.’ We feel it makes sense to combine counseling with physical fitness.”

And FiVE15 is just one of many fitness facilities moving toward the integration of mental and physical health, according to US News & World Report. Doing so does have some additional considerations, however, such as the need to follow legal and ethical guidelines, which can be harder to do in a public space like a gym.

If going in this direction isn’t right for your fitness center, consider running programming during May’s Mental Health Awareness Month.

When you factor in that aging population and growing incidences of chronic disease, the importance of acknowledging the vital part of mental health plays in overall health and wellness cannot be overstated. Personal trainer and sport and exercise psychology doctoral student Adam Wright asserts the importance of looking beyond weight loss as the primary motivator. “By taking a more psychological approach, you can continue to feed the person’s sense of self-efficacy and accomplishment,” he asserts.

Learn more about how Accuro can help you better serve your members toward more effective member recruitment and retention and a better bottom line: 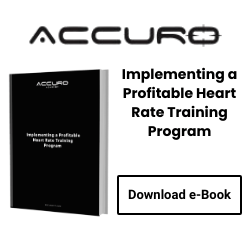