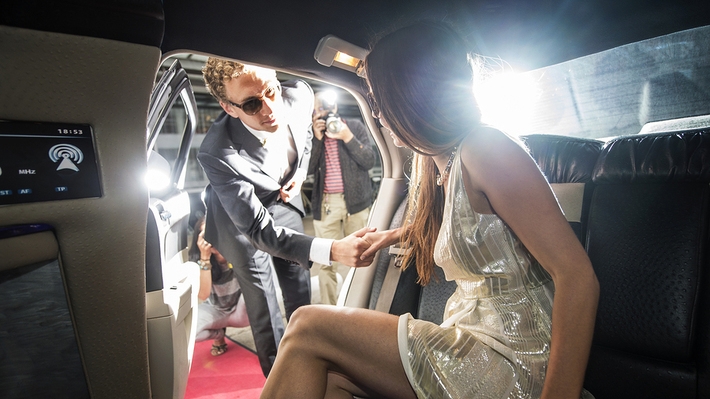 Celebrity clients can be a major boon for your fitness business. But how do you get them on board -- especially when there are so many other gyms looking to do the same thing? Ron “Boss” Everline knows better than anyone. Here’s a closer look at what he and other celebrity gym owners and trainers had to say of their success.

A Different Kind of Success Story

Ron “Boss” Everline lived and breathed football, but his NFL dreams were in a stall. “I wasn’t getting callbacks. I spent every waking second training to be an NFL player, and after tryouts, I waited and waited for an NFL team to pick me up. It never happened. It was the longest year of my life,” he said in an Inc.com interview.

While it may have seemed like a monumental setback at the time, Everline parlayed his early dreams into another major accomplishment over the next decade. In addition to founding and operating two gyms, he also travels with and trains many A-listers, including everyone from Kevin Hart to Christina Milian.

Everline didn’t set out to become the world’s best fitness coach. Rather, his goal was to help others succeed in life through fitness. He realized his potential in an unexpected way, not through an interaction with a celebrity, but rather from talking to an “average” person.

"My biggest break didn't come from a celebrity client or meeting a senior corporate executive. It all happened with a random encounter with someone I helped train a few years prior. She came up to me and told me how much I changed her life for the better because of our fitness training together. It was at that moment that I knew I could do something bigger than me,” he told Inc.

So Everline's brand, Just Train, was born. By focusing on building that brand to be the best it could be while dedicating himself completely to the effort, opportunities began to open up to him. When Ne-Yo needed a personal trainer, one of Everline’s fitness clients recommended him.

For Everline, this was an opportunity not to give up, but to learn. Three months later, Ne-Yo rehired him and the rest was history. Word spread of Everline’s training talents; he acquired an Instagram following of 650,000 and even more celebrity clients.

Along the way, Everline has subscribed to one rule above all else. “As I grow my career, I find myself sitting at the table with some of the most influential, iconic executives. My one rule was to always act like I belong. I add value to these conversations in the same way they add value,” he continued.

Other Celebrity Trainers Weigh In

Everline hasn’t cornered the market on celebrity training. Other celebrity trainers also have words of advice, starting with Jennifer Johnson, whose clients have included Jenna Dewan and Jessica Alba. According to Johnson, while scheduling celebrity clients is different than scheduling “normal” people, she makes sure all of her clients receive the celebrity treatment. “I incorporate what workouts work best for each person—it totally depends on how the client connects best with their body and what gives them the best results,” she told Self.

According to Gunnar Peterson, whose clients have included Khloe Kardashian, Jennifer Lopez, and Sofia Vergara, if you’re looking to build your celebrity clientele, you may be looking in the wrong places. “It's a misconception that a celebrity clientele always builds on itself—in my experience, it’s not often one celebrity comes from another. Where celebrities come from is completely random. Typically, it's from a trusted source, like their manager, an agent, a pediatrician. Someone who they’ve already entrusted with this component of their life,” he said. 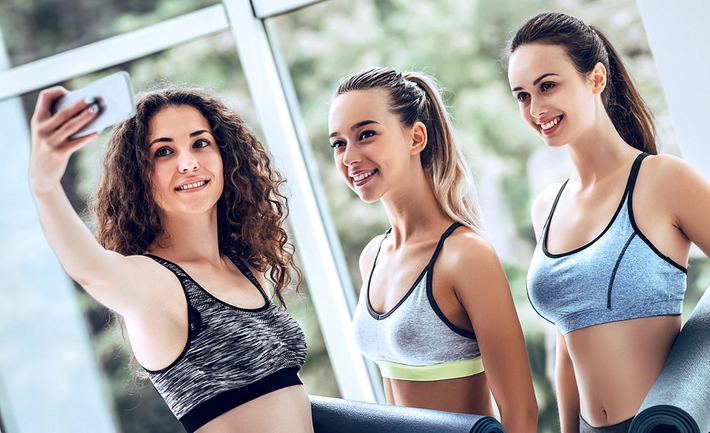 Once you do get your first celebrity client, keeping them relies not just on training, but also on another “T” word, according to Sarah Perla Hagaman, who has trained Cindy Crawford and Kelly and Sharon Osbourne, “Trust is a huge component of having longevity, especially with a celebrity client. I've never taken and posted a picture that Cindy didn't take. That trust is a huge, huge part of it," she reveals.

One last thing to keep in mind, according to celebrity trainer Fred Hahn? “When in doubt or when you get nervous, just be a human being. Remember that the physiology of these notable people is the same as yours. Their feelings, goals, fears and desires are no different [than anyone else’s].”

Speaking of fitness goals, wearable technology can be instrumental in helping clients achieve them.  Request a demo today to learn how Accurofit can help your fitness business boots member recruitment and retention.