Why Do and Don't People Exercise? What All Fitness Businesses Need to Know

You’d be hard-pressed to find a person in America who doesn’t know that exercise is integral to a healthy life. It’s not surprising that many people list the desire to "move more" among their goals. And yet many people still aren’t making it into the gym -- which is not only detrimental to their health and wellness, but also to your fitness business’s bottom line.

MINDBODY's Wellness Index Report for 2019, Fitness in America: Behaviors, Attitudes, and Trends, drills down on what’s motivating your members and what’s standing in their way. Here’s a closer look at the findings.

Nearly three-quarters of Americans are trying to make fitness a priority in their lives, according to MINDBODY’s survey. What, specifically, is driving this inclination? Fitness in America reveals that it partly depends on hold old they are.

For example, among 18- to 25-year-olds, the desire to look better physically tops the list of reasons for exercising, claiming 32.5 percent of the vote. It is trailed by the desire to lose or gain weight and the desire to feel good, with 29.5 percent and 29.3 percent citing these factors, respectively.

For the oldest age group surveyed (46- to 65-year-olds), these numbers change again. The desire to live a long and healthy life is the most significant reason for exercising, at 33.9 percent, followed by the desire to lose or gain weight at 31.5 percent. Wanting to feel good takes the third place position at 30.3 percent.

Satisfaction with fitness levels is relatively consistent across all demographics with roughly 50 percent of Americans expressing that they’re slightly or moderately satisfied with their fitness levels.

When you look at the numbers by gender, however, they tell a different story: Not only are men exercising more than women, but they’re also significantly more satisfied than with their levels of fitness: 25 percent compared to 14 percent.

While roughly 20 percent of all Americans report that they’re very satisfied with their fitness levels, roughly the same proportion of people say that they’re “not at all satisfied” with how fit they are. This may be because more than 40 percent of them are falling short of the weekly exercise recommendations set forth by the US Department of Health and Human Services. This begs the question: What’s standing in their way?

The top two obstacles to healthier living are relatively predictable: 47 percent of respondents cite money as a constraint while 37 percent lament a lack of time. While the numbers varied slightly by age group, they still point to an overarching takeaway for fitness business owners.

“How do we make fitness activities and achieving a healthier lifestyle more affordable? Wellness service providers can help shift the monetary value placed on health and wellness to make healthier habits more accessible...Fitness businesses must also keep time constraints in mind when offering classes or services, as this is a hindrance for many," proposes MINDBODY. 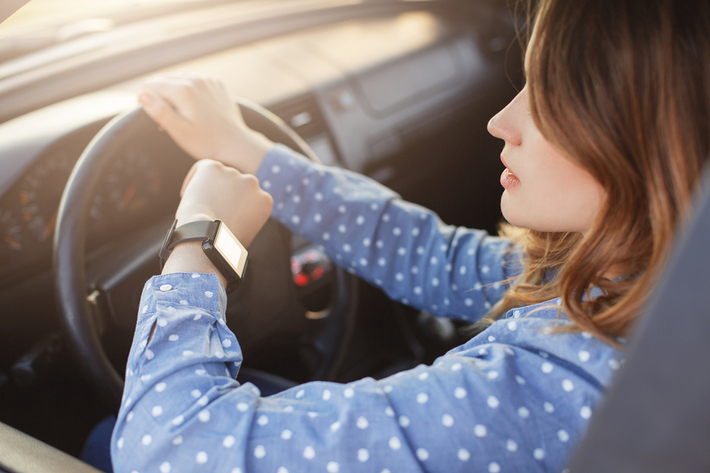 Other obstacles to healthy living are more directly influenced by age, according to the findings. For example, the youngest group of exercisers' list of obstacles also includes difficulty holding themselves accountable, lack of support and supportive people, limited access to healthy foods, and intimidation. Among older people, the list of additional obstacles looks very different, with physical limitations and medical reasons identified as top issues.

The numbers tell yet another story when you look at survey participants by gender. In general, women feel significantly more limited in their healthy living goals than men citing factors like accountability, physical limitations, lack of support, medical reasons, limited access to healthy food, discomfort with changing their eating habits, limited access to gyms and fitness studios, and feeling too intimidated to start working out as primary impediments. In total, 16 percent of men say they have no obstacles to leading healthy lives compared to just 10 percent of women.

Overall, the report yields invaluable insights for industry insiders looking to boost member retention and recruitment. “Fitness businesses that have an awareness and understanding of these key obstacles can work to tailor their services to make individuals feel more comfortable and confident about overcoming the issues that stand in the way of healthier living,” concludes MINDBODY.

Speaking of tailoring services to what members want, a growing body of evidence attests to demand for wearable technology.  Download the catalog today to find out what Accuro can do for you. 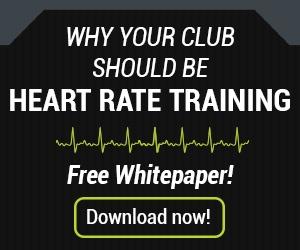