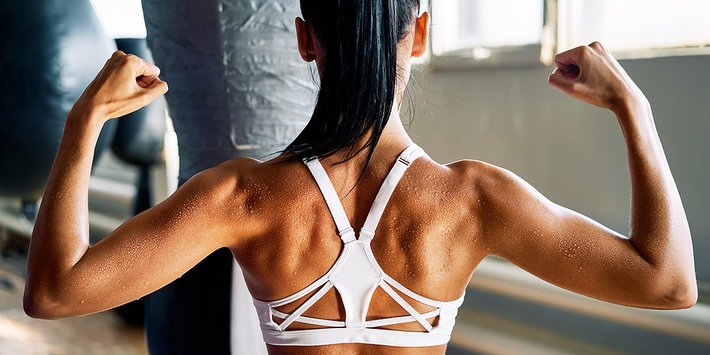 Women in Fitness Weigh in: Gaining an Edge in a Male-Dominated Industry

The fitness world has long been dominated by men. However, women are increasingly taking on leadership roles -- and having great success in doing so. Here's a closer look at three noteworthy women in the fitness space, along with advice and insights they've shared regarding what it takes to make it in this competitive industry.

With more than 12.5 million Instagram followers and her own workout app, Sweat with Kayla, personal trainer, author, and entrepreneur Kayla Itsines racked up an extraordinary fortune while being one of the first personal trainers to conquer the digital space. Known for her motivating and encouraging attitude, it's not surprising that her philosophy is equally inspirational. "Someone else's success does not mean your failure. Let's support and uplift each other. We're so much stronger together," she's said.

Sophie Lawler first started her career in the fitness business during her college years: she worked as an instructor and membership consultant to pay the bills. As CEO of the UK's Total Fitness, she's come a long way. It wasn't a straight shot to the top for Lawler, who encountered many frustrating obstacles along the way -- not the least of which being herself. "The only thing standing in the way was me. I didn't know I could be a leader. I held a limiting belief that, funnily enough, had resulted from some positive feedback from previous management. I had been told I was a great Number Two," she told Spa Business.

Lawler persevered, despite the challenges, eventually rising to the top position at Total Fitness. This also made her the UK commercial fitness sector's first and only female CEO. Lawler's reminder to herself and others? "This isn't about gender. I got the role because I'm absolutely the best person for the job."

ClassPass may be one of the fitness industry's biggest disruptions, but it took founder Payla Kadakia several attempts before she got it right. And get it right she did:  In January of 2000, the company's value passed the $1 billion mark earning sought-after "unicorn club" status.

The creation of ClassPass came out of dancer Kadakia's own personal struggles with finding a ballet class to take online one day. "And I remember that day, starting to think, Wow, so many people are always looking for classes. What if I could build a search engine for classes? It doesn't exist, and it's something that I think a lot of people would find useful," she told The New York Times. 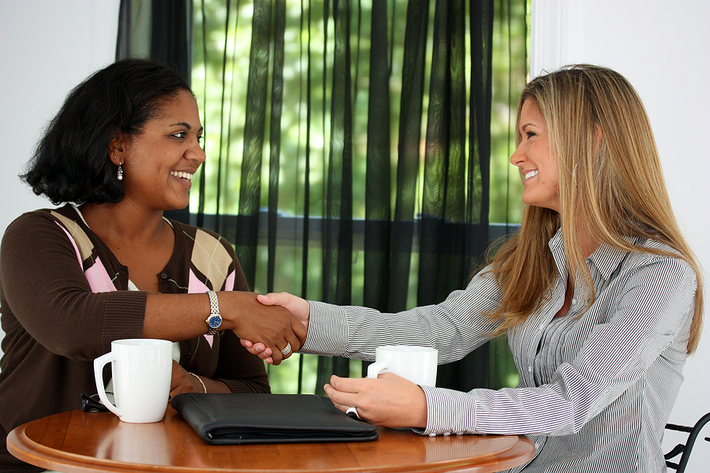 While a great idea is a start, bringing a fitness business to fruition is something else entirely. Part of Kadakia's formula for success? Passion. "I think it's important for founders to be very tied to their mission. Start a product at a company that you're willing to work on for decades. To solve problems takes time, and it's going to be a hard journey, and there's ups and downs. If the passion is not there, you're just never going to get over those humps, because you'll never have the fuel to get through it," she told CNBC.

Especially exciting in 2020? That women fitness business leaders like Itsines, Lawler, and Kadakia are just a sampling of a cadre of fellow females leaning in, making an impact, and changing the game. Kathie Davis, executive director of IDEA Health and Fitness Association, recently told the American Council on Exercise ("ACE"), "It might be true that big box clubs are still male-dominated, but the fitness industry is surprisingly a women's business by number and influence. In fact, 75 percent of IDEA's members, which include personal trainers, group fitness instructors, program directors, and business owners, are women."

As evidenced by the example of these women and many others, having your finger on the pulse of the latest industry trends can help you gain a critical inside edge with your fitness business. Enter wearable fitness technology.  Download the catalog today to learn more about how Accuro's fitness monitoring technology can help your fitness business recruit and retain members.